The Gender Equality Seal is an international certification and also a process of continual improvement that allows the implementation of a management system to recognize and certify the political and strategic commitment of the municipal government in favor of effective equality between women and men in its management and governance as well as participating in a constant and progressive advance towards equality.

The Gender Equality Seal is elaborated by the Forgender Seal Association, and it is designed in accordance with national regulations and international mandates and treaties concerning women’s human rights, human development, cities, and climate change (2030 Agenda and New Urban Agenda).

It’s the first qualification seal that recognizes and motivates the efforts of local governments to improve their effectiveness, efficiency, and quality in the implementation of gender mainstreaming in municipal governance.

The certification, called SG City 50-50, helps transparency and accountability to citizens. In addition, it makes available to the municipalities tools that favor the integration of gender perspective in the policies and actions of the local administration.

Including the gender perspective in municipal policies is the challenge and that is why we have worked to create a very inductive, easy certification process that responds to the needs of the municipality.

We have worked with the Institut Català de les Dones and the Direcció Insular d’Igualtat (Consell de Mallorca) [Catalan Institute of Women and the Insular Direction of Equality] to create a new tool that helps to promote local policies with a gender perspective.

– The certification process integrates a methodology aimed at achieving results in favor of gender equality. It promotes and faciliates the design, application, and monitoring of public policies with a gender perspective. At the same time, it promotes specific policies in favor of women’s rights.

– It shows a recognition of the efforts and achievements made by the municipalities.

– It facilitates the identification of their potential and their limitation in order to manage them more effectively and efficiently in favor of equality.

-It represents an opportunity to measure the level of improvement of each city, differentiating in each case the effort and resources invested without losing sight of the level of ambition pursued.

– It establishes a rigorous evaluation mechanism with measurable criteria and indicators based on international and national norms of women’s rights and gender equality.

– It provides objective information, giving an added value to the commitment acquired by the municipal government, and allows the citizens to evaluate the performance of a specific municipality or the global progress in the territory as a whole.

Who is the Gender Management System For?

It is applicable to all municipalities and cities of the world, of any size, that seeks to reduce gender inequalities and to enforce and comply with legislation on equality. The Standards has been adapted to the territorial diversity of the cities, by establishing a classification based on their population.

The municipalities have been split up into three sections:

First Section Municipalities: It includes municipalities with a population of up to 5,000 inhabitants.

Second Section Municipalities: It includes municipalities with a population of 5,000 to 20,000 inhabitants.

The requirements, criteria, and punctuation established correspond to the classification mentioned.

In order to set up the gender equality management system, international mandates and treaties on women’s rights, human development, and the 2030 Agenda have been considered, as well as national and European legislation on effective quality between women and men. Additionally, three basic concepts have been contemplated that all public policies or actions must have:

First, we have three essential pillars that are related and interdependent: human rights in their broadest interpretations, human development, and gender equality. 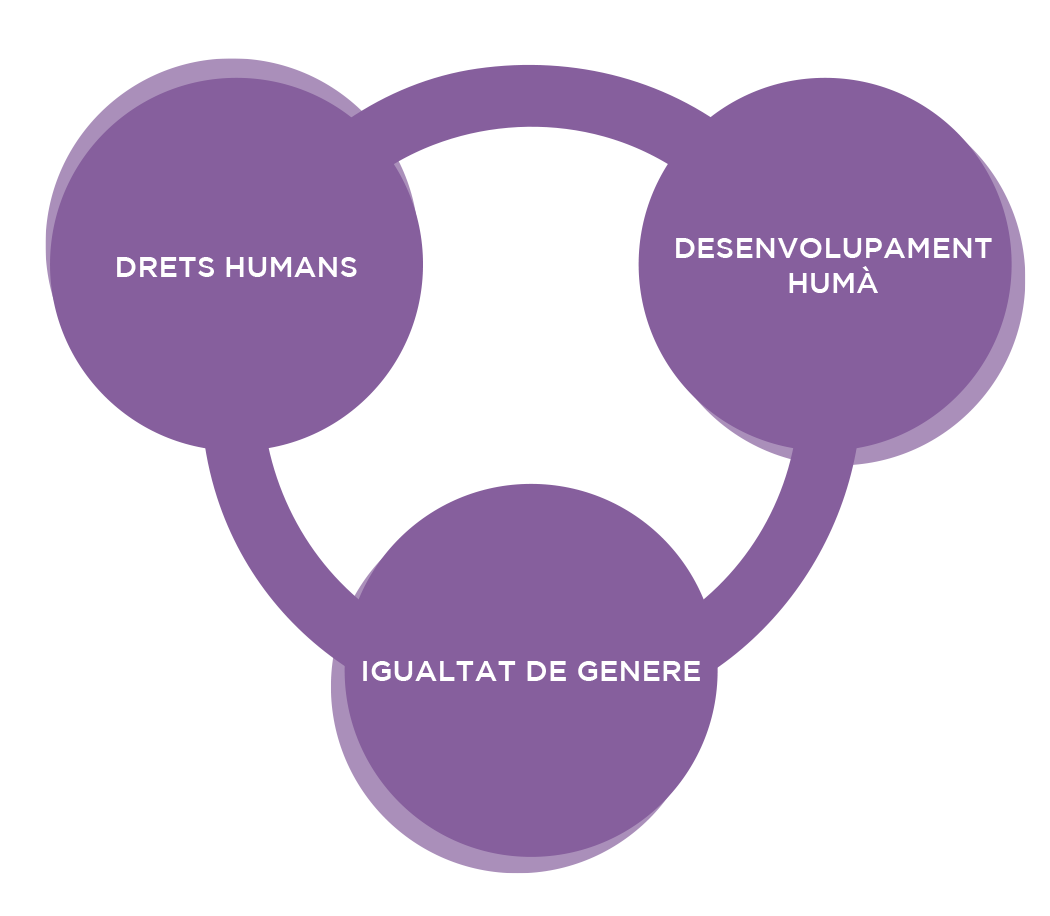